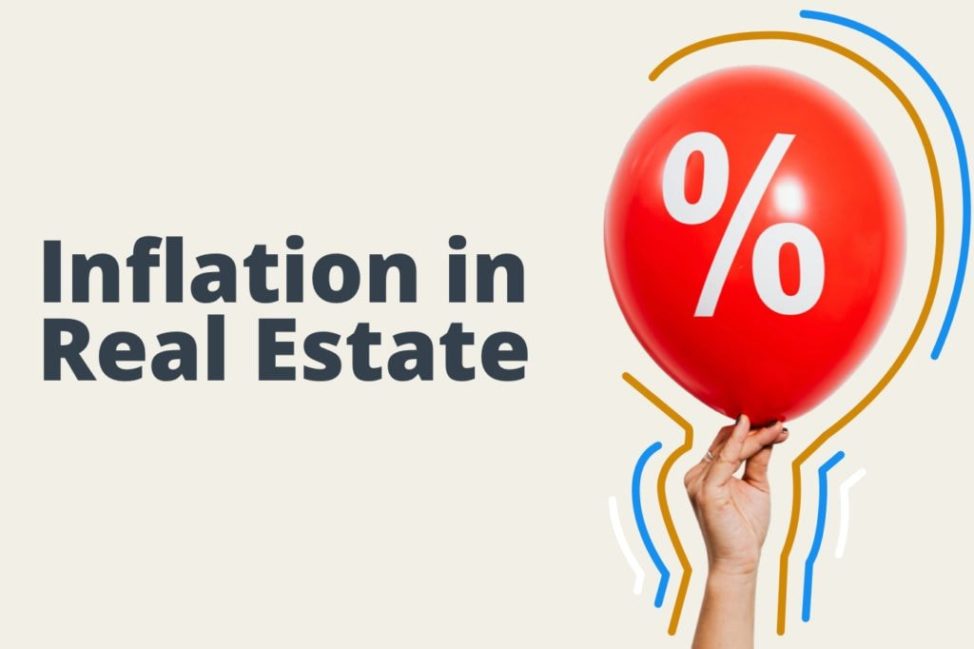 When 90% of Americans agree on anything, pollsters should go back to double-check their arithmetic. But last week, Indianapolis residents found that rare consensus was being documented across the media. The subject of the unanimity was inflation. Yahoo.com pollsters reported that a full 31% of respondents now say they are somewhat concerned about “rising costs.” Fifty-eight percent said they are “very concerned.”

That left a paltry 11% “who aren’t fearful” about coming inflation. That’s about the same percentage who believe we faked the moon landings. In other words, inflation is now accepted in mainstream America as a probable fixture in the nation’s financial future—a perception that will certainly affect what’s in store for Indianapolis real estate. Since the Department of Labor already reported the highest rate of inflation in 30 years, it’s not hard to understand why.

Last week, one unnerving observation about inflation was dredged up by the Wall Street Journal. It’s known as “The Rule of 72”—a simple way to understand its powerful effect. When you take the number ‘72’ and divide it by the annual rate of inflation, the answer tells you how many years it will take to cut a dollar’s purchasing power in half. August’s 3.6% inflation rate works out to equal 20 years: the year 2041. For folks contemplating their retirement plans, it’s a worrisome rule of thumb.

How does inflation affect Indianapolis real estate? For one, it’s pretty clear that today’s fixed-rate mortgages are highly desirable. Another effect bears on home insurance coverage. For some policies that were established in 2001, the Rule of 72 might mean that a coverage amount that was ample then might now fall short of full replacement value. In other words, it might be a timely move to review aging policies.

For a topic that tends to generate anxiety, there is a more positive aspect to inflation that concerns Indianapolis real estate. As a rule, housing values tend to rise with inflation. For homeowners whose mortgage payments are fixed, the Journal points out that “higher inflation means you end up building equity faster.”

In short, if inflation has you concerned, Indianapolis real estate can be a moderating force. Call us!