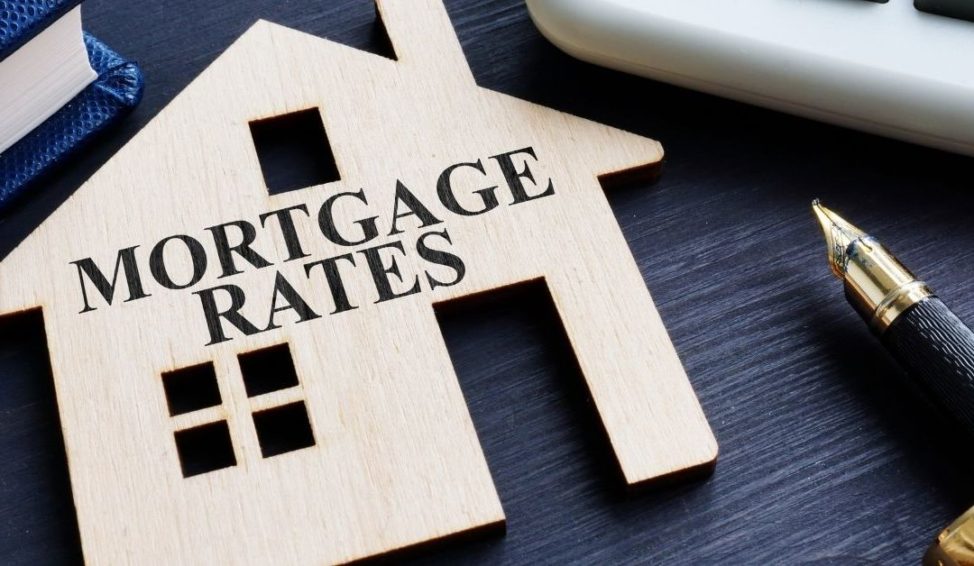 October may have just debuted, but for Indianapolis mortgage interest rate watchers, Halloween-style chills were already in evidence last week. For Indianapolis home buyers and sellers, the home loan outlook has been uniformly rosy for an unexpectedly long time. It’s been a long, pleasant cruise. That was why, for many, the midweek news must have come as a shock. For those who have been long lulled into an uninterrupted expectation that area rates will remain mired in Low-LowLand territory, last Wednesday’s headlines must have been jolting:

By Thursday, even institutions like Freddie Mac had joined the chorus. Freddie’s headline, “Mortgage Rates Jump Above Three Percent,” was followed by fright-inducing Halloween-like details (“…Many factors led to this increase…We expect mortgage rate to continue to rise…”).

For Indianapolis buyers who had been content to wait until next year before beginning house-hunting in earnest, this might have been a fortuitous wake-up call. If Indianapolis mortgage interest rates really do begin a steady climb to more traditional heights, taking advantage of them while they are still pegged at advantageous levels could, in hindsight, prove to be a financially adroit move.

For the moment, it proved to be only a wake-up call because of what happened next—a move that most of the rate-watching media had apparently not foreseen. Last Friday’s Fox Business headline said it all: “30-Year Mortgage Rates Dip Back Below 3%.” They were echoed by Business Insider’s = explanatory, “Low inflation means low rates”—followed by a nerve-quieting prediction: “…and they will probably stay low for the rest of 2021.”

If the earlier news had been only a momentary wake-up call, was the week-ending dip permission for future home buyers to resume their snoozing? Perhaps. On the other hand, a different takeaway might be a renewed appreciation of the ancient wisdom: “strike now, while the iron is hot.” When it comes to rate forecasting, one thing that’s certain is that for the moment at least, the Indianapolis mortgage interest rate “iron” is still hot. Call us if you’re inclined to explore the current opportunities!