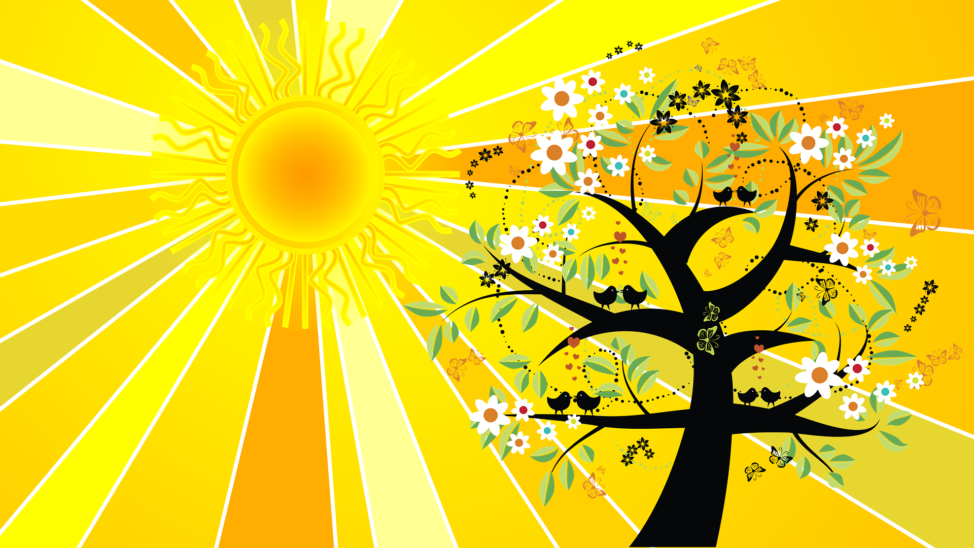 Carmel’s summer solstice arrives this Saturday, June 20th. Astrophysically speaking, the solstice marks the longest day of our year. The moment of the summer solstice prompts a lot of scientific explanations, some more confusing than others. For instance, since the Sun doesn’t revolve around the Earth, Vox.com’s definition (“Technically speaking, the summer solstice occurs when the sun is directly over the Tropic of Cancer”) is a little misleading. Vox probably really meant that the solstice is the moment when the tilt of Earth’s axis puts the Tropic of Cancer latitude nearest to the Sun (that “Tropic” is the one that’s north of the equator; “Capricorn” is the other one).

The reason this is at all significant for those of us who live a lot further north than the Tropic of Cancer is that the moment when it’s closest to the Sun marks the official beginning of summer. Although the majority of Carmel barbecue grills will have been fired up long before then, it will be a great relief for most of us when spring 2020 is finally over and done with.

Usually, Carmel’s busiest real estate season gets going in earnest in springtime, gradually slowing through the summer months. This year, for obvious reasons, the regular pattern has been delayed. For homeowners and soon-to-be-homeowners, this is one summer that will mean holding more open houses or visiting more showings than usual.

In other words, in addition to the regular sangria-sipping, watermelon-carving, sandcastle-building, and frisbee-tossing, this June, July, and August may also be packed with some ramped-up Carmel real estate activity. In any case, let’s all remember the sunscreen—and if your summer includes a real estate undertaking, we hope you’ll call us to help!