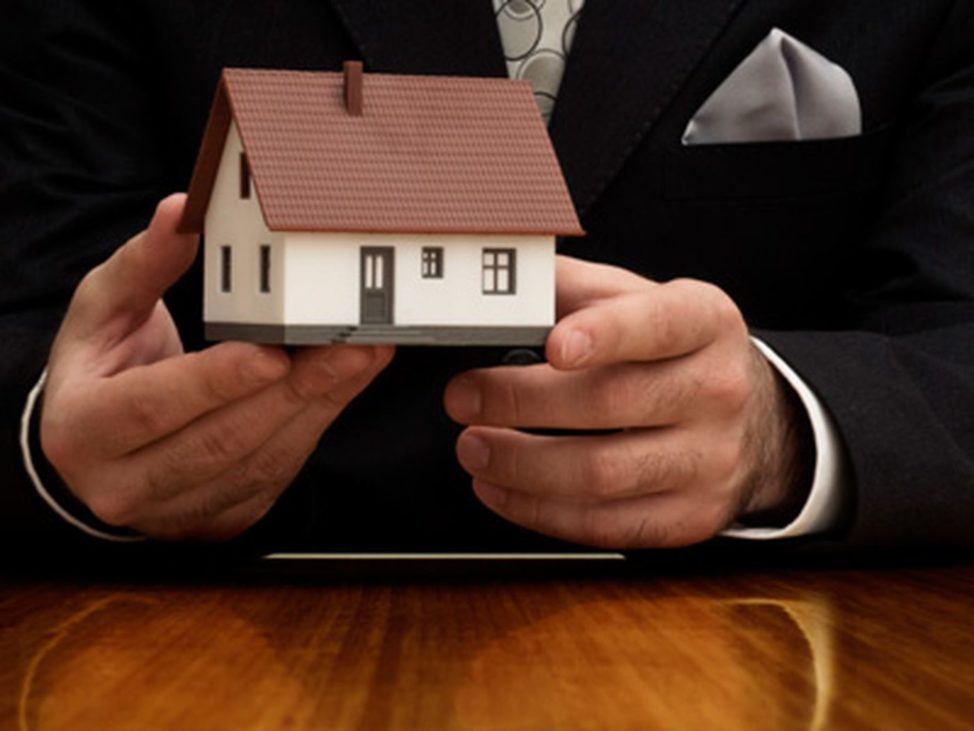 “Bargain” is a word that can get your attention­—particularly right after you’ve just paid off a round of the latest utility bills. But it’s useful to remember that it has become a term that’s been largely hijacked by the ad world. It’s also fairly meaningless unless there is something with which it is being compared.

This month there appeared a real estate example that could illustrate that point. Take the Carmel listings. After so many months of U.S. real estate price appreciation, you wouldn’t expect to find a boatload of real bargain-basement bargains. There are lots of reasonably priced offerings, but when looking at the projected monthly mortgage figures, the word bargain doesn’t leap to mind. Proof that it’s all comparative appeared this month in the form of a listing for a one-bedroom, one-bathroom home in Nantucket.

The dwelling that drew all the attention appeared on Zillow Goes Wild.com—a site that collects an oddball selection of Zillow oddities. This month’s choice highlighted an unassuming free-standing Nantucket cottage. The shingle-clad structure isn’t particularly roomy, claiming only two rooms for a total interior of just 360 square feet of “livable” space. The single standout feature that won ZGW recognition is its asking price, which is $2,095,000.

An average of more than $1 million per room is fairly unique—even though the cottage does boast grounds that encompass an additional 260+ square feet “of remaining ground cover.” At $5,819 per square foot, the cottage does seem a bit pricey, even for Nantucket. Still, that very quality does provide the ultimate excuse should an anti-social buyer want to restrict the number of houseguests­­. For the right billionaire who seeks refuge from the clamoring throngs of hangers-on, what’s that worth? As the Mastercard ads used to say, “there are some things money can’t buy.” In any case, compared with the ZGW example, every Carmel listing is a once-in-a-lifetime bargain! And in actuality, especially for cash buyers, a growing number of Carmel listings are drawing attention.

When it’s time for you to delve into your next real estate inquiry, I hope you won’t hesitate to call!