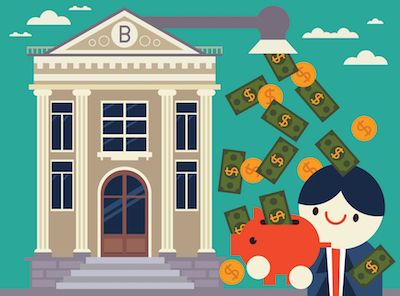 For everyone whose springtime house-hunting plans were disrupted by the pandemic, it might seem best to just let the year pass before renewing the project, since things still haven’t settled back to where we found them last February.

But if the natural inclination is to hold off until 2021’s busy real estate season, there are some compelling reasons why this fall might be a superior time to go house hunting. Aside from any personal objectives that had buyers eager to make the move to a new Carmel home, three powerful financial considerations prompt earlier action:

Those three powerful financial inducements are (not by accident) also three good reasons to give us a call!