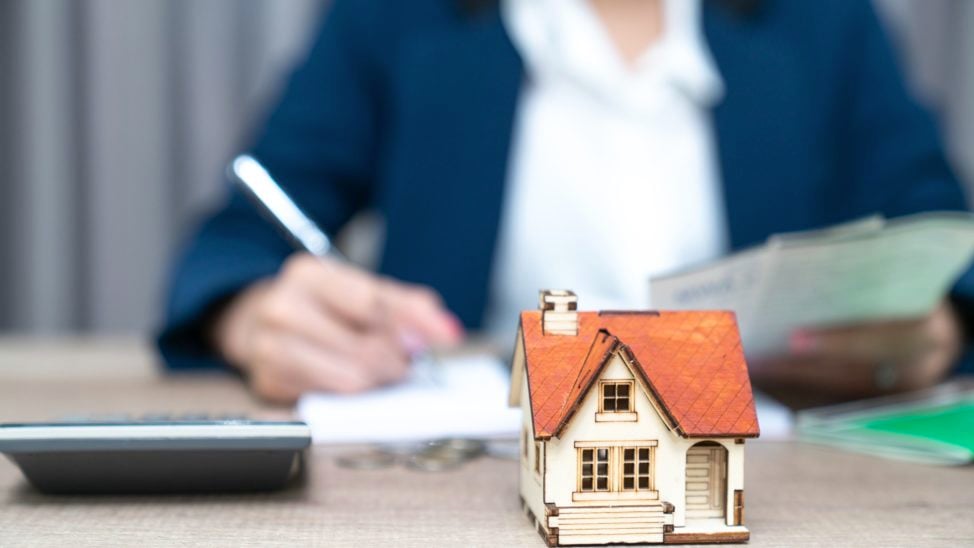 For those who keep a close watch on the outlook for Fishers real estate, finding the upside amidst last week’s raft of less-than-cheery economic news was a tall order. Let’s face it: after years of buoyant tidings and record-setting Fishers real estate advances, few had doubted the certainty that some retrenching was certain to come about at some point—the storm warnings had been there.

Even so, nestled among the worrisome economic dispatches, there actually were some bright spots:

·         Finally: the long-constricted supply of homes for sale began to stage a turnaround. The record inventory shortfall had been frequently cited for sluggish U.S. home sales volumes—but a turnaround was in progress. For the week ended June 4, the number of active listings was up by 13% over the same period last year.

·         Fishers home sellers readying to add their own properties to the summer listings were now joined by a majority of the nation’s homeowners—at least as far as their stated sentiment. At the month’s start, three out of four said they believe that right now is a good time to sell a home, with only 19% taking the opposite view.

·         As Realtor.com’s Danielle Hale put it in her “This Week in Real Estate” podcast, “it was easy to see why” since median listing prices now registered a stupendous 16.9% rise over the same total twelve months earlier. That was a percentage increase more than sufficient to offset the inflation jitters of sellers (being twice the official inflation rate).

If bright spots like those weren’t enough to steady the shakiest homeowner’s outlook, there was a bottom-line fact that might have done the trick. Taken as a whole, the latest total market value of owner-occupied real estate now exceeded 39,700,000,000—the lion’s share of which now belonged to the owners rather than mortgage lenders. Owner equity now constituted 69.9% of the total market value: a clear $27.8 trillion! If you have been thinking of reviewing your own Fishers real estate prospects, I hope you’ll give us a call to investigate today’s market!