Fishers Thanksgiving & the Year There Were Two - Five-Star Realty Group 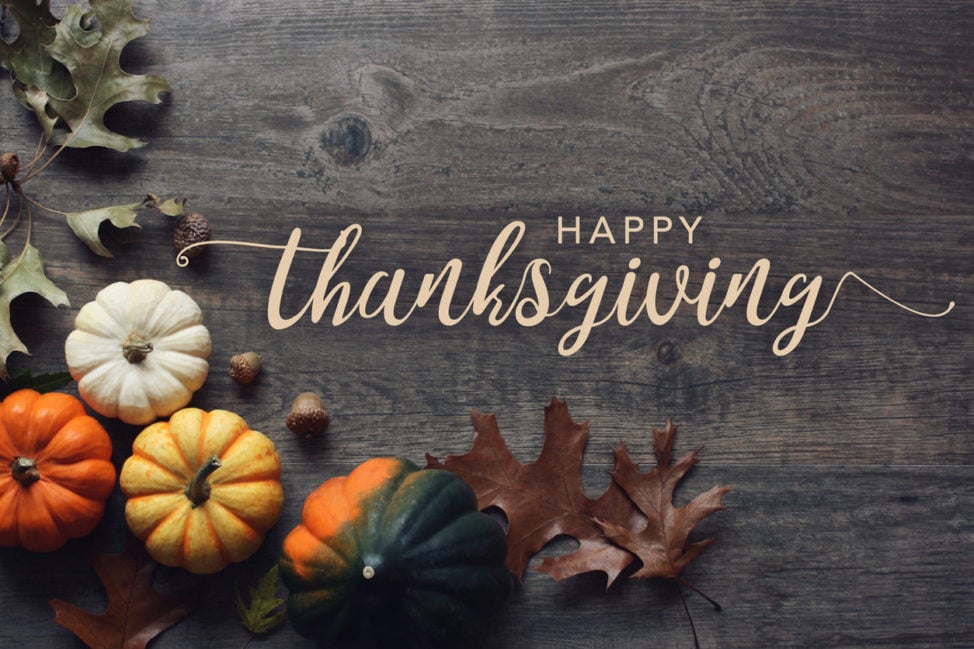 One Fishers Thanksgiving is the appropriate number of turkey days. Two Thanksgivings would not only result in needless overexposure to your most irritating relative—it would also be a textbook example of inflation economics: twice as many feast days chasing too few turkeys.

Pointing this out wouldn’t normally be necessary were it not for what happened in 1939 and how close we came this year to the possibility of replaying what happened then. This year we have a November where the calendar shows five Wednesdays. That is too close for comfort to what happened in 1939, with its five Thursdays: The Year When There Were Two Thanksgivings!

During the darkest days of the Civil War, Abraham Lincoln had revived George Washington’s idea for a national day of public thanksgiving—and deemed the last Thursday in November as the day forevermore. That was in 1863—but by 76 years later, in the depths of the Great Depression, President Franklin Roosevelt had come under relentless pressure to do everything possible to stop the deepening of the Great Depression. To the titans of industry, a last Thursday Thanksgiving was anathema. In 1939, it shortened the Christmas shopping season by a full week. They demanded it be reassigned to the fourth Thursday (since, most years, it’s celebrated then, anyway).

Roosevelt eventually caved—with disastrous results. When you decide to change a spiritually significant tradition for commercial reasons, well: you can guess what happened next. Twenty-three states refused to cooperate, issuing counter-proclamations (which made a lot of calendar printers happy since they didn’t have to reprint the thousands that had been printed in advance). In those states, the carving proceeded on the fourth Thursday, well in advance of the states which waited until November’s last day (except for Texas and Colorado, which, for reasons that are mysterious, celebrated both days).

Realistically, in today’s America, the issue is moot. Since we now enter the holiday shopping season right after Halloween, future Fishers Thanksgivings can remain safely and non-controversially moored right where they are.

Thanksgiving in Fishers is more than the traditional feast at midday (or evening, depending on family traditions and the host’s skill at getting everyone’s appetites in sync). Because the current Thanksgiving tends to be rated by how faithfully it reenacts treasured Thanksgivings of the past, it serves to remind us of the importance of the people we surround ourselves with—especially if any are missing—and to cherish being reunited with those who are present. This coming Thursday provides all with a universally approved occasion when we’re encouraged to put aside the cares of the moment to appreciate all the rich blessings of the moment. Happy Thanksgiving, Fishers!