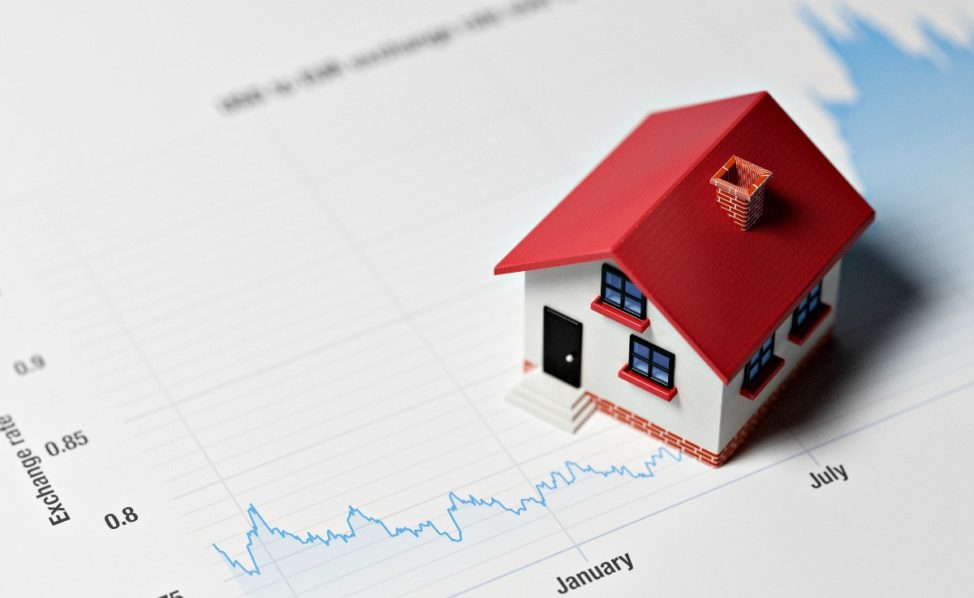 For Indianapolis home sellers and buyers puzzling over whether now is the right time to enter the local market, last week’s helping of national residential real estate news was difficult to assimilate—much less to provide coherent ‘buy’ or ‘sell’ signals. That’s what happens when median sale prices increase by more than 13% and sell in the shortest number of Days On Market ever, yet most press reports headline residential sales “declines.”

“Declines” like that are hard to digest in any case. When you’re trying to make an already complicated decision like buying or selling Indianapolis houses, they’re less than helpful.

Last year the situation was already complicated enough. Prudent Indianapolis buyers were faced with the brain-teasing situation of record high home prices that were partially offset by record low home loan offerings. What were thrift-minded buyers to do? What if a price reversal was possible?

Buyers and sellers now have the additional factor of today’s stormy economic picture—both national and international—to further complicate the paralysis-inducing timing issue. As realtor.com summarized last week, “No one wants to buy at the top of the market, but it’s not clear yet whether the market has peaked.” Although the national press was technically correct in describing “dropping real estate sales,” they often failed to fill in some relevant details. If it’s true that some sellers in some markets are “lowering their asking prices,” such declines may only be reversals from newly over-escalated asking prices.

In other words, ‘declines’ that are actually ‘increases.’

And in fact, June’s existing-home sales (that were breathlessly described as having declined “for the fifth straight month”) averaged median sale prices that were 13.4% higher than the previous June’s. Evidently, a great number of buyers surveyed the overall direction of everything and decided that today’s offerings will look like decent bargains—especially compared with what is to come (possibly even soon to come).

Indianapolis buyers do have one compelling fact that has guided decisions for many past generations: it’s the evident value of owning your home over the long term. Call us for current information to help you appraise your next course of action.