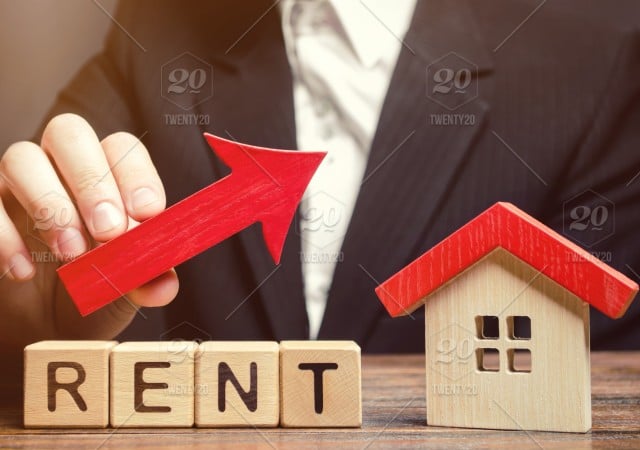 It’s a phrase that would-be home buyers had been hearing ever since seller’s market conditions had begun. But when “Submit your best and final bid” was recently advised by one Chicago area listing agent, the words were jolting, according to last week’s NPR Newswire report describing a new kind of bidding war.

The ‘best and final’ bid being solicited wasn’t from an eager homebuyer who’d be competing with others for their dream home. It was for a rental apartment. The bid under discussion was for the amount above the asking rent. The couple had lost out on another apartment, so they agreed to offer more.

The situation is now becoming routine—and not just in big cities, where historically scarce vacancies have pushed rents to new heights. Low vacancy rates won’t come as news to Indianapolis renters, either. Among the other effects of inflation, when potential homebuyers have less purchasing power, they continue to rent—causing a surge in demand and rising Indianapolis rental rates, here as everywhere else. Nationally, asking rents for new leases were up 15.2% in the first quarter of 2022, usually the slowest time of year. U.S. apartment occupancy rates set an all-time record: an “extraordinary” 97.6%.

The housing shortfall is especially acute for new families. Millions of single-family starter homes are needed for the “massive cohort” of millennials now in their late 20s and early 30s. A spokeswoman for the National Association of Realtors® says the crunch has been worsening ever since the last housing crash—and although a wave of new construction is now beginning, supply chain delays are hampering production.

Higher than normal demand by tenants for Indianapolis rental units has another side effect: that of attracting future landlords interested in finding stable long-term investment opportunities. As always, for a detailed picture of the current state of any aspect of the local real estate market, I hope you’ll give us a call.