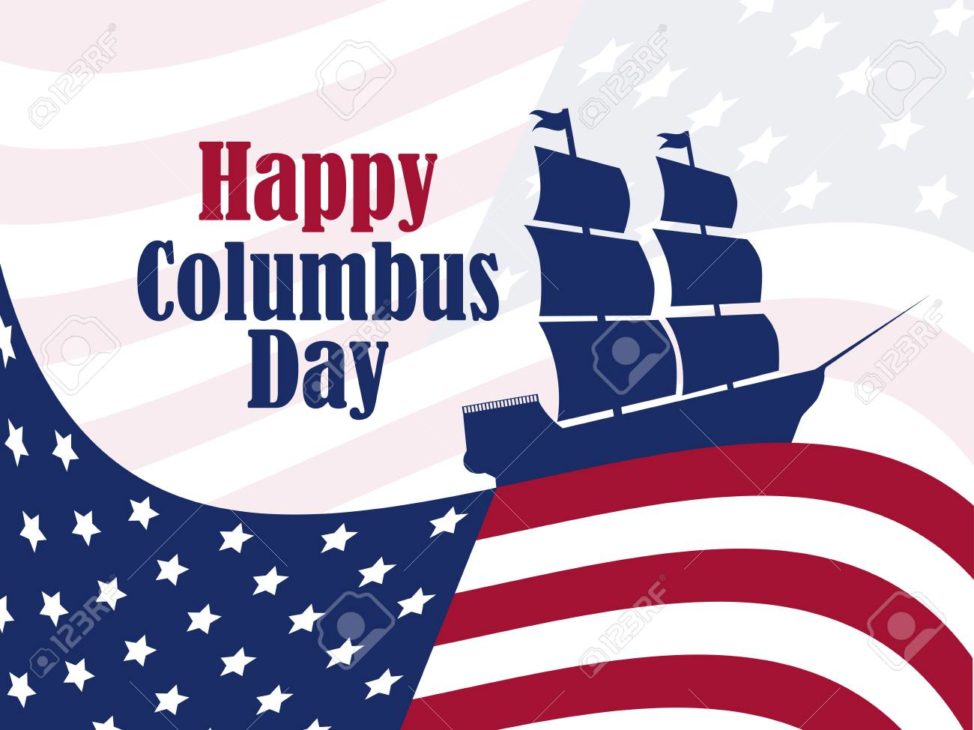 Columbus Day in Fishers finds the government offices and banks closed, schools out, and the perpetual controversy over the holiday renewed for another year. By way of enjoying the partial day off, let’s skip the controversy and just have fun via a Columbus Day quiz!

These answers (assuming that the best answers are all ‘b.’) could use some explanation.
1. Columbus (and most educated Europeans of the time) understood that the Earth is round.
2. Columbus’ mission was to sail to India, and he thought he’d at least landed in Asia (Japan) until his third voyage, when he finally realized that he hadn’t. 3. He heard rumors about a ‘Pacific’ in 1502—ending his belief that only the Atlantic Ocean lay between Europe and Asia. 4. Controversies started in the 19th Century when anti-immigrant groups connected it with Catholicism. 5. ‘Nina’ was roughneck sailors’ salty nickname for the Santa Clara, while the actual name of the Pinta is unknown. The Santa Maria’s nickname was ‘La Gallega.’ 6. After his death, Columbus’ heirs sued the Spanish crown in legal proceedings that dragged on until they were finally settled in 1536.