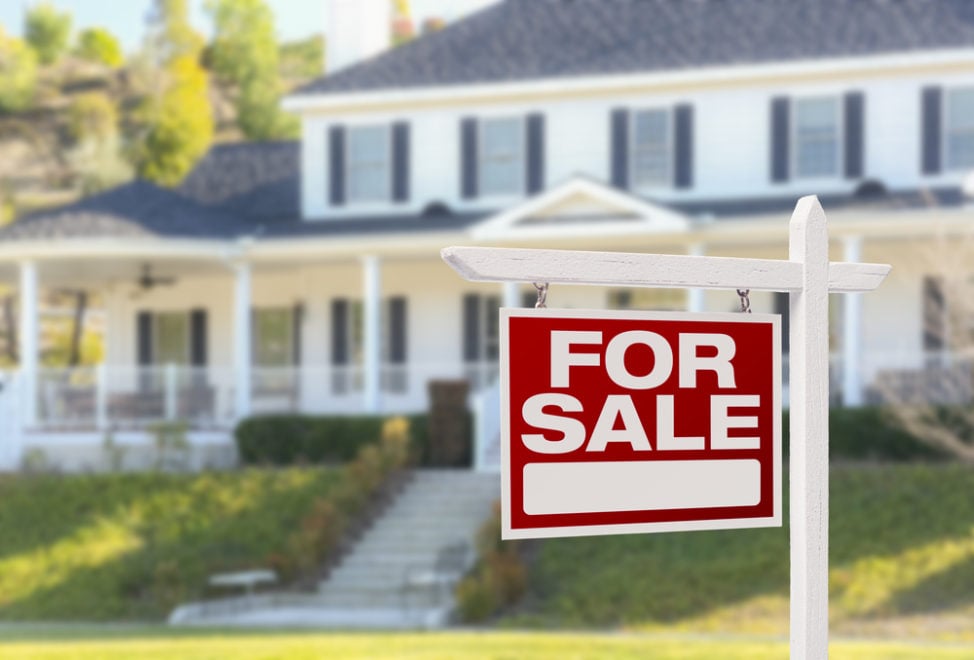 The decision to go ahead and list your Fishers house is often governed by personal and professional developments, but when the timing isn’t dictated by individual circumstances, the performance of the real estate market in general can be decisive. When a pronounced downturn is in the headlines, most homeowners will hold off for a while. Likewise, when a healthy market is being widely ballyhooed, more sellers will list their Fishers houses—it’s only natural.

Too, the seasonality factor can also affect the decision. Although July is sometimes thought to be included in the ‘busy season,’ by now, most of the buyers who have planned to be settled into their new homes by the end of summer have finalized their choice (or are in the process of doing so). That is, in most years. This year? It’s anyone’s guess!

Whatever else you can say about real estate in 2021, it was bound from the start to be a peculiar animal. As in so many other areas, the reasons are due to COVID-19. If you are one of those homeowners trying to figure out whether this summer will be a good time to list your Fishers house, one thing is certain: ignore the headlines. Any unbelievable ups or downs you read about are just that: don’t believe them.

Take those ‘single-family sales’ increases. The Federal Reserve’s latest Economic Data release shows a near record-setting jump in home sales—from last year’s May sales of 340,000 to this year’s 463,00: a jaw-dropping 36% leap! But that’s very largely due to the one-time displacement due to what was going on last April and May, when the industry was scrambling to adhere to mandated health protective measures. Likewise, when Reuters now headlines “U.S. new home sales tumble…”, that’s compared with this spring’s surge of pent-up demand. For lagging new home sales, another pandemic-borne anomaly was the unique rise in lumber prices (which has since eased).

In other words, right now is a good time to ignore what the headlines suggest—good or bad—or at least read the full details about what’s being reported. Another takeaway for owners deciding whether or not to list their own Fishers house: give us a call to discuss how properties like yours are faring right now!