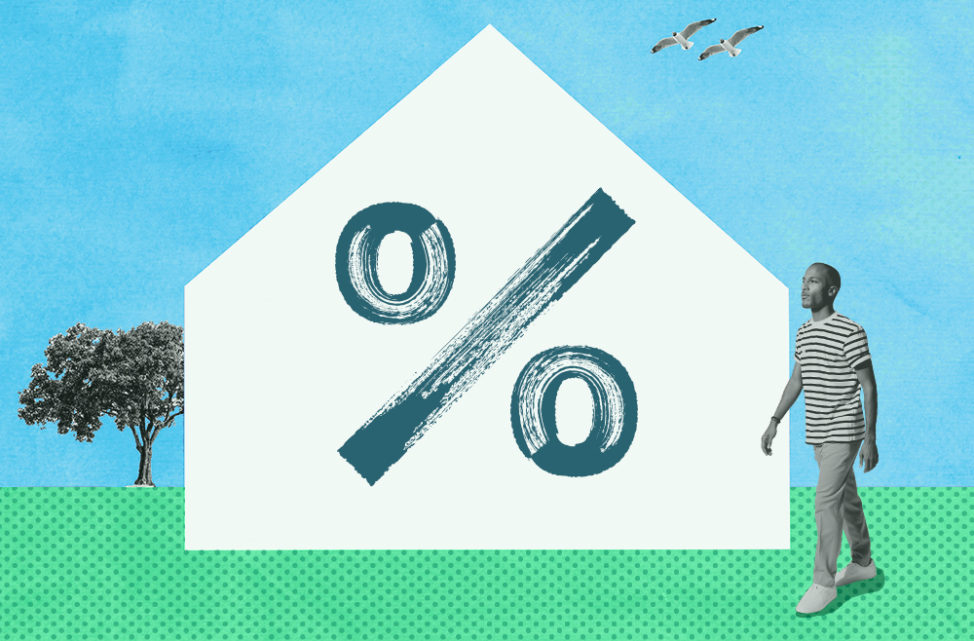 The national press has fallen into the habit of treating almost every piece of news dealing with U.S. real estate as an all-too-predictable blow to the economy. Last week provided a welcome break in the pattern, as area residents who’ve been following mortgage rates in Carmel found little to gripe about. CNBC’s headline, “Mortgage rates fall for the third straight week…” was a good example. Interest rates for 30-year fixed-rate conforming mortgages had again decreased following the Thanksgiving pause—and by emphasizing the continued trend reversal, reporters had highlighted the rosiest detail in a pack of mixed data.

The number of mortgage applications was a good example of how glasses could be reported as either half-full or half-empty. Yes, mortgage applications for home purchases did gain momentum, growing 4% over the previous week’s total—but that also constituted a hefty decline from a year ago. Yes, new fixed-rate mortgage interest rates did fall below 6 ½% for the first time in a while—but the rates remained at levels that had many of this season’s buyers planning on eventual refinancing.

The Wall Street Journal sidelined the whole discussion, opting to report on consumers who were “pressing the pause button” on home buying. Many were choosing to participate in the SFR (Single Family Rental) market. According to the Journal, home builders consider this one of the fastest-growing sectors in real estate. At $4.4 trillion, the built-for-rent sector now accounts for 11% of new construction—up from a 3% average over the past several decades. One economist for the National Association of Home Builders predicts that the percentage will soon grow to 15%.

There is little doubt that mortgage rates in Carmel were major factors in stoking the leap in local property values and that they are every bit as significant in their return to more normal (and sustainable) advances. If you are curious about your own Carmel home’s current profile in today’s market, call us anytime for a thorough readout on comparable returns!