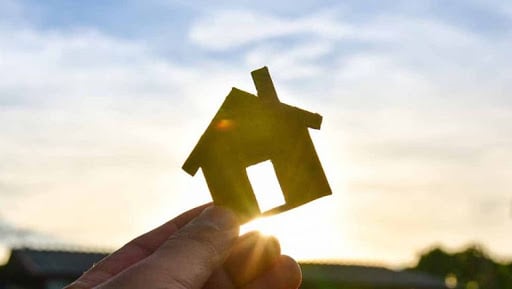 Long ago, Hollywood discovered the ticket-selling power of inserting “Miracle” into film titles. Carmel moviegoers in the early 20th century flocked to the Christmas family classic, “Miracle on 34th Street”—then to Oscar-winner, “The Miracle Worker.” There was “The Miracle of the Bells,” Frank Capra’s “Pocketful of Miracles—and so forth. You might have thought the last box office juice had been wrung by the Olympic hockey epic, “Miracle,” but no. Miracles kept coming: “Miracle at Sage Creek,” “Miracle Maker,” etc.

Last Tuesday, the CNN Business website rediscovered the same crowd-pleasing properties with its real estate headliner, “Nothing Short of Miraculous.” This time, though, the otherworldly doings were less than ethereal: at point was “The Housing Market.”

The housing miracle demonstrated to CNN was its apparently supernatural speed in bouncing back after the coronavirus outbreak. That may have thrown a monkey wrench into home sales along with the rest of the US economy, but astoundingly briefly. Already, “buyers are back, looking for homes.”

CNN found that “the outbreak hasn’t made a serious dent in Americans’ willingness to buy new homes.” Homeowners have also been fixing up their current houses in great numbers—a trend confirmed locally by the weekend crowds flocking to Carmel home goods stores. Wall Street confirms: Home Depot shares are up 15% this year. Builders concur. Leading homebuilder Lennar’s market gains match the big box stores’ gains, signaling investor belief that the worst is already past for the housing market.

That confidence was reaffirmed Wednesday when the National Association of Home Builders’ Chairman announced “a double-digit gain” in single-family and multifamily building permits. Builders are “bringing back thousands of workers” who were furloughed in March and April. That’s true of similar “miraculous” rebounds, in Carmel as elsewhere. A resilient housing market helps businesses throughout the area—and if it continues to gather steam, the “new normal” may be closer to the more familiar “normal” everyone is accustomed to.

Carmel real estate questions? Get in touch with us today!