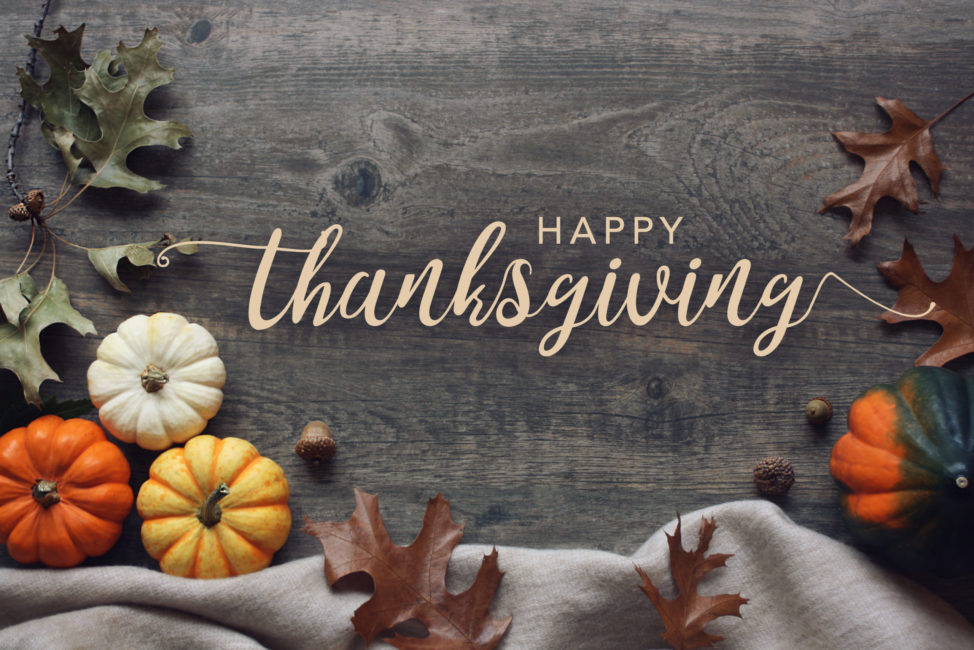 Indianapolis residents are well-steeped in the origins of the traditional Thanksgiving holiday. The Pilgrims escaped religious persecution, survived the perilous voyage on the Mayflower, met and befriended some helpful locals etc., etc. Whether or not turkeys were on the menu for the three-day feast is subject to debate—but the spirit of this year’s Indianapolis Thanksgiving, as before, is the renewal of the Pilgrim’s gratitude for the bounty of the vast new land. After that first cruel winter, that wasn’t something to be taken for granted.

Among today’s modern bounties is the mixed blessing of the Internet—providing a cornucopia of Thanksgiving trivia. It’s now possible to ferret out Thanksgiving details that few have ever heard before. This year, for instance, revealed a half-dozen good ones:

1.      Not all turkeys “gobble.” Females “cackle.”
2.      It was Abe Lincoln who was the first President to declare Thanksgiving a national holiday.
3.      Thanksgiving is responsible for the invention of a 20th-century classic. In 1953, Swanson overbought the number of frozen turkeys they could sell for that year’s Thanksgiving. Some exec visionary was put in charge of dealing with the 260 tons of birds—and came up with the idea of slicing them up, adding trimmings, then freezing them in aluminum trays. Voila! The TV dinner was born.
4.      The “turkey” owes its improbable name to European importers hoping to cash in on the popularity of pricey exotic imports from the Ottoman empire.
5.      The first formal Presidential turkey pardon came in 1989, but it took until 2014 for the first government official (the Mayor of Seattle) to pardon a tofurkey.
6.      We and our guests’ post-dinner grogginess will not be due to our turkey’s tryptophan (chickens have more): it will be due to overeating.

Overdoing may be a bad habit, but if there is one day when most of Indianapolis’s population decides to make an exception, Thursday is it. Here’s hoping you and yours have a grand, healthy, and happy Thanksgiving celebration!