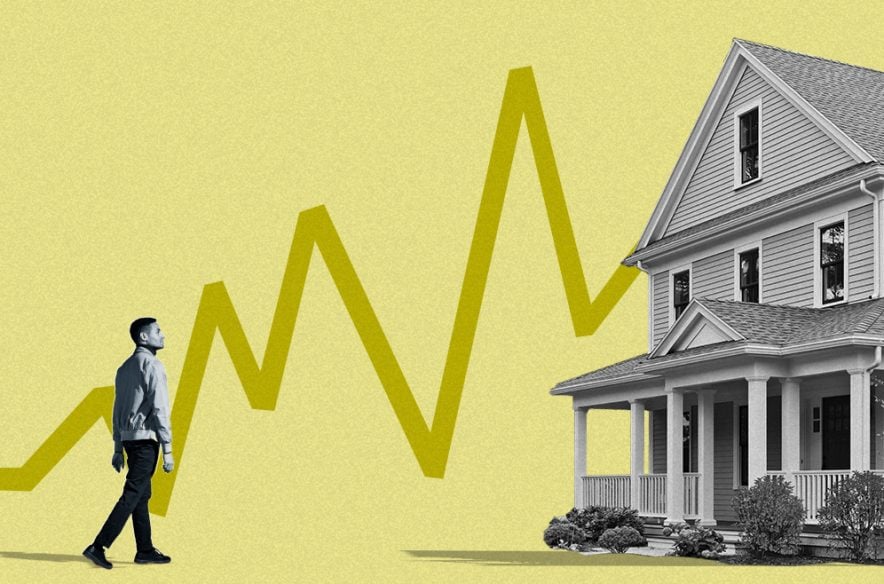 We are fast approaching the onset of U.S. real estate’s peak activity—the traditional “busy season.” One tipoff that Indianapolis’s busy season is a genuine phenomenon can be seen from the official pronouncements of real estate activity. They generally read something like:

“Total existing-home sales increased X.X percent in May over April for a seasonally adjusted rate of X million…”

The “seasonally adjusted” qualifier tells you that the government scorekeepers aren’t as interested in the raw sales totals as they are in totals adjusted for the seasonality factor. Policymakers want to know if activity is perking up or cooling down, and since raw month-by-month numbers vary predictably due to the season, they remove that factor. Although COVID-19 effectively threw some of the 2021 figures off, this year, Indianapolis real estate might have been expected to fall along the traditional lines. Last week’s developments may serve to change that if this year’s Indianapolis house-hunters were paying attention to Federal Reserve Chairman Jerome Powell (or to CNBC).

Last week, Federal Reserve policymakers moved into what the New York Times called an “inflation-fighting mode that could usher in higher interest rates in 2022.” The Times call was triggered on Wednesday after the central bank released projections for the year that included three interest rate increases. Powell admitted that “changes in the economic outlook warrant this evolution.”

CNBC’s Diana Olick drew a likely conclusion. “Fear of even higher mortgage rates may be heating up winter homebuying.” Hers was not exactly a fearless prediction: despite mortgage interest rate rises, by the end of last week, mortgage applications for home purchases had already climbed by 2%.

Altogether, it seems plausible that this year’s Indianapolis busy season may be underway earlier than expected. If you have been awaiting its start, it may not be too early to give us a call!