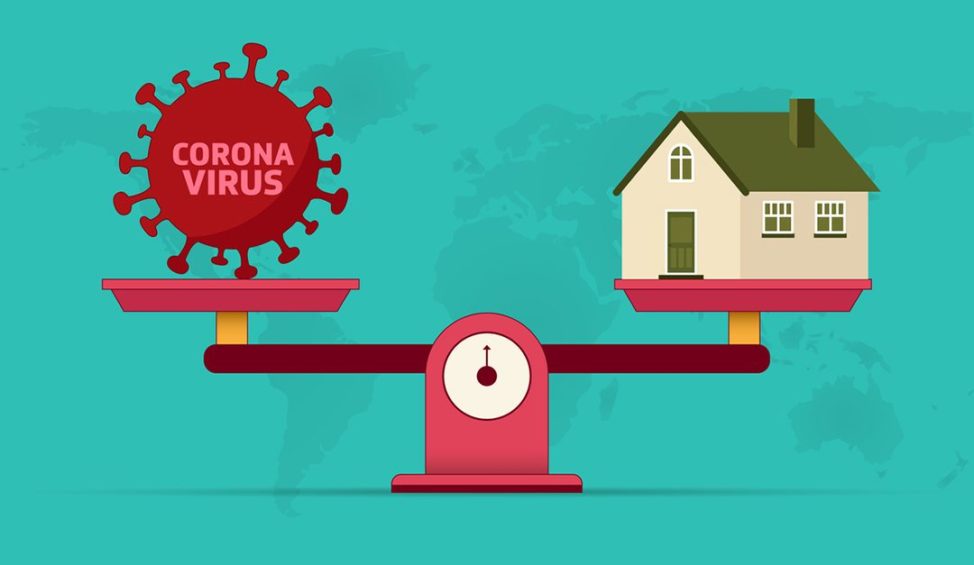 The bright economic news that began this summer may have wilted a bit in the July heat, but as the month draws to a close, Indianapolis real estate watchers have reason to doubt that some of the more dour expectations will materialize. Especially worries about a possible replay of the Great Recession’s rush of foreclosures seems improbable for a number of powerful reasons.

First, vastly divergent conditions underly the two downturns. The 2007-2009 recession was triggered by faults in the global financial system—especially the overextension of credit that culminated in the subprime mortgage fiasco. The current pandemic broke out amidst economic circumstances that couldn’t have been more dissimilar. In the U.S., at least, the underlying economic picture had been steadily surpassing a series of all-time highwater marks. The significance of those strengths was quickly demonstrated by the record-breaking snapback in employment statistics.

The CARES Act’s swift enactment of home loan forbearance for consumers experiencing financial hardship has also forestalled a foreclosure flood. The original 180-day protection has been further reinforced by the 180-day extension for homeowners who request it. Already in April, the effect was noteworthy: a record 73% drop in foreclosure starts. There’s ample reason to suspect that the total of up to 360 days’ forbearance should provide enough time for distressed homeowners to recover their economic footing.

But probably the greatest reason why a foreclosure avalanche is less likely is the dissimilarity in the profiles of the at-risk mortgage holders. The Mortgage Monitor calculates that a full 77% of the homeowners now in forbearance have at least 20% equity in their homes—that’s a stronger average than for all homeowners in 2008. People with that level of ‘skin in the game’ are significantly less likely to abandon that equity.

The last reason Indianapolis real estate seems unlikely to replay the last decade’s experience is evidenced by the strength of today’s market. If you are one of Indianapolis’s homeowners curious about the prospects for your own property, call us for the specifics on how comparable homes are faring in this summer’s market!